Say No to Nuclear

Will you say no to making SA the home for the world's nuclear waste? 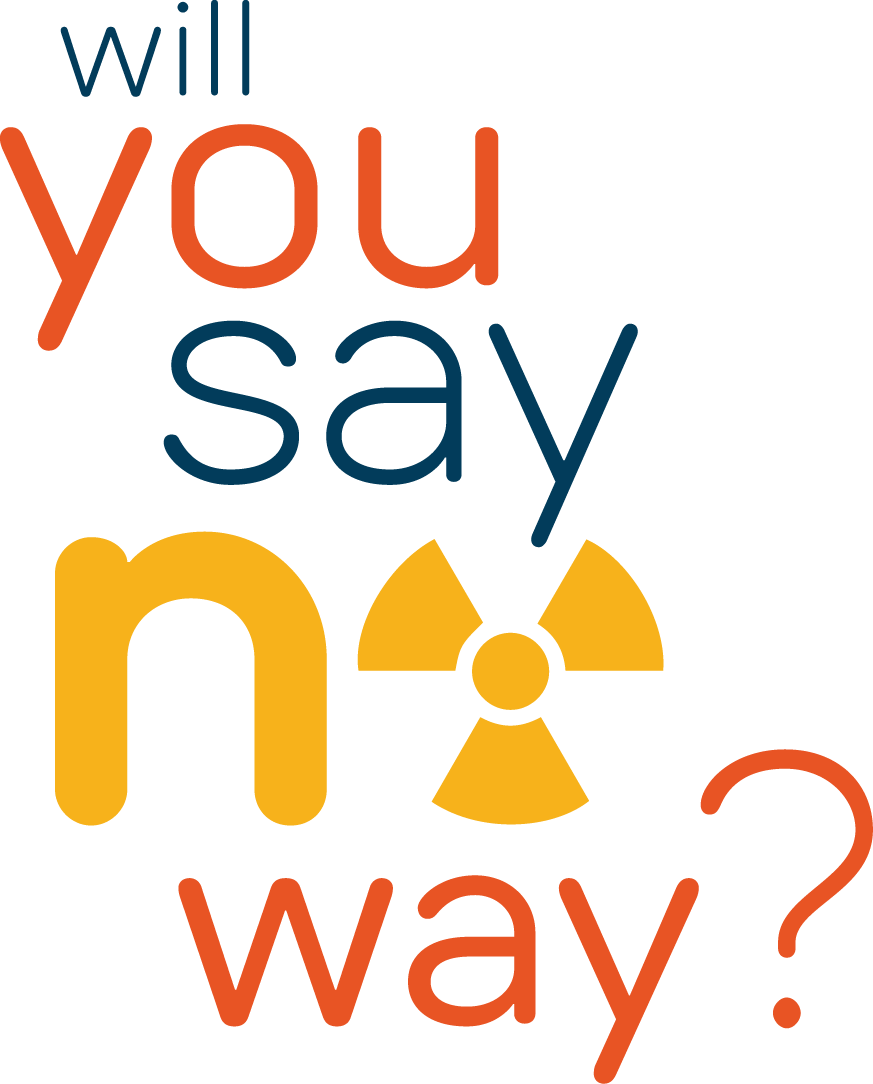 In May, the nuclear Royal Commission recommended that SA immediately progress plans to take other countries' most radioactive nuclear waste and manage it forever.

In response, the SA government has kicked off a massive community engagement campaign, with a roadshow to 100 sites across the state to gauge public support for this proposal.

Many South Australians are concerned that this expensive exercise is more about persuasion than consultation.

The community is simply not being told the full story, particularly about the risks we are being asked to take on.

That's why we are launching a new petition to allow concerned South Australians to communicate their concerns straight to the Premier, with no filtering by the government 'engagement' specialists.

This is a critical time to speak up.

In November, the Premier will ask the SA Parliament to either proceed with this plan or abandon it.

He has said the plan cannot proceed without broad community support.

If you don't support it, you need to make this known. Your silence will be seen as consent.

I do not support South Australia becoming a nuclear dump for the world by importing high-level nuclear waste from other countries and managing it for 100,000 years.

The proposal asks us to start stockpiling highly radioactive waste on our soil years before a permanent dump site has even been finalised, much less agreed to by the relevant community.

SA communities would have to host: • a port to handle and store nuclear waste shipments - every month for 70 years • an above-ground stockpile for nuclear waste containers - for around 100 years • a designated nuclear rail line • two other nuclear waste dump sites: for low- and intermediate-level waste • as well as a permanent underground site.

This would expose South Australia's people and environment to unacceptable levels of risk.

Traditional Owners have made it very clear they do not want this, yet they are being ignored.

The decision to import high level nuclear waste is a forever decision. Once we make it, there is no going back. So, we are not just making the decision for ourselves, but for thousands of generations of future South Australians.

I believe we can achieve so much more than become the dumping ground for the world’s radioactive waste.

SA is too good to waste.

Nuclear waste dumps are not worth the risk.