Dead in the Water: A 'very angry' Q&A with author Richard Beasley SC

The Murray-Darling Basin is dying. Despite its catastrophic plight, and the devastating findings of the South Australian Royal Commission, policy is corrupted, neglected or ignored. Richard Beasley draws on his experience as Counsel Assisting the Royal Commission in Dead in the Water, a book that is simultaneously hilarious and deadly serious – and very, very angry.

Join Richard and Healthy Rivers advocate Kate McBride on 3 March at the Joinery for an unmissable Q&A on the state of the Murray-Darling - and what could turn things around.

Whether you're well versed in the issues or new to the plight of our rivers, prepare to learn, laugh, get angry and ask questions of two of Australia's most engaging commentators. Free tickets are very limited, so snap yours up now!

ABOUT DEAD IN THE WATER

Richard Beasley is fed up. He's fed up with vested interests killing off Australia's most precious water resource. He's fed up with the cowardice and negligence that have allowed Big Agriculture and irrigators to destroy a river system that can sustain both the environment and the communities that depend on it. He's fed up that a noble plan to save Murray-Darling Basin based on the 'best scientific knowledge' has instead been corroded by lies, the denial of climate change, pseudoscience and political expediency.

He pulls no punches. He's provocative, he's outrageous, he points the finger without shame. And he will leave you very, very angry. Dead in the Water would be political satire of the highest order . . . if it weren't so tragically true.

'With a deft mixture of outrage, humour and in-depth knowledge, only Beasley could make water policy a page-turner.' Craig Reucassel 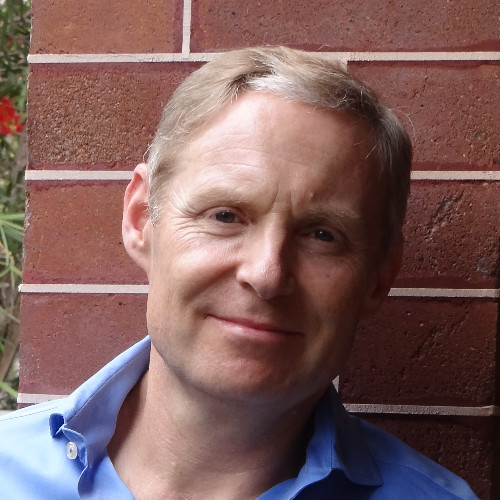 He is the author of five works of fiction, including “Hell has Harbour Views”, which was adapted for television by the ABC in 2005. “Dead in the Water”, published by Allen & Unwin in February 2021, is his first work of non-fiction. Richard is a guest of the Adelaide Writers Week this year, and will be a guest of the Sydney Writers Festival later this year in May. 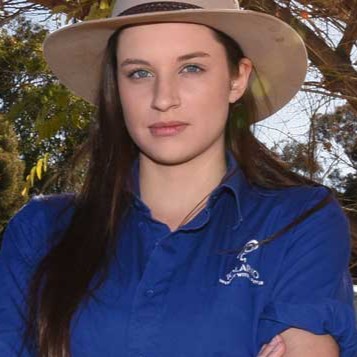 Kate McBride is a fifth-generation grazier from Western NSW. She was born and brought up on Tolarno Station, a 500,000-acre sheep property located along the Lower Darling River. Over the past five years Kate has become a familiar face in the fight for a healthy Darling- Barka River and Menindee Lakes and had been interviewed for a number of programs, most notably Australian Story Cry me a river and ABC’s Q&A Drought special.

She is passionate about rural and regional Australia and is dedicated to fixing water management to ensure healthy communities. Kate has also awarded an achievement award by the Adelaide chapter of UNESCO for her work.