Pygmy Bluetongue Lizards are making a comeback thanks to huge efforts from scientists and conservation enthusiasts across South Australia.

Thought to be extinct for more than 30 years, Pygmy Bluetongues were rediscovered in 1992 in the stomach of a brown snake near Burra. Until then, people were beginning to doubt that these little lizards ever existed! Their surprise reappearance led to a search for more, and there are now 22 known populations in South Australia. 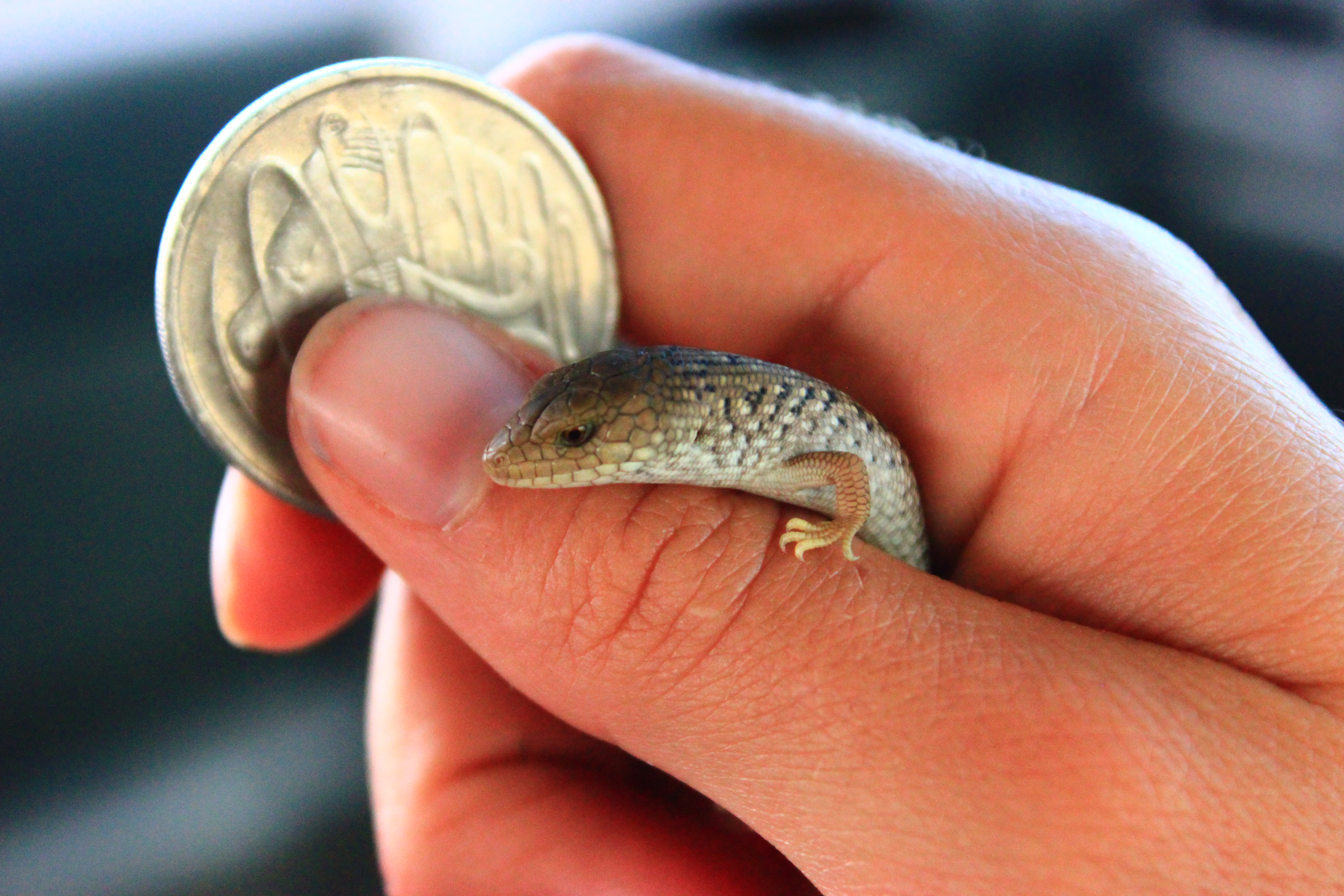 At the forefront of Pygmy research is the Lab of Evolutionary Genetics and Sociality (LEGS) at Flinders University.

Dr Jessica Clayton, former PhD student and current lab manager at LEGS, explains that these lizards often take up residence in the burrows of evicted or eaten trapdoor and wolf spiders, whose populations are also declining.

Both the lizards and spiders are long-lived and rarely leave their burrows, meaning Pygmy Bluetongues usually stay in fragmented pockets of suitable habitat. Increasing agricultural pressures including habitat destruction and livestock grazing, along with feral predators and annual weeds, are substantial threats to these little lizards.

Recent research at LEGS has indicated the promising potential of translocations in Pygmy conservation.

'The imperatives of land use often override conservation values,' explains Professor Philip Weinstein from the University of Adelaide’s School of Biological Sciences.

Philip describes translocations as 'a strategy of last resort', but the depth of knowledge around the Pygmy Bluetongues means that questions about the effects of moving animals can be explored more easily than with many other species.

A mixture of lizards from Jamestown, Burra, and Clare were moved to Monarto enclosures in 2016. Researchers have been looking at the risks associated with translocations, including PhD student Bonnie Derne, who is looking at parasites from different populations to assess whether translocated lizards could be transmitting non-local parasites to each other.

PhD student Lucy Clive is looking at ecological, reproductive and genetic fitness in the lizards, to explore the effects of movements on local populations.

Along with other research currently underway, these projects will help improve the knowledge base around translocations of not only the Pygmy, but other threatened species.

Initial results of the program are very promising.

'The translocated lizards have made themselves right at home, with survival rates no different to the residents,' says Ms Derne.

Not only that, but the translocated lizards have successfully bred for two seasons after their move, with Monarto Zoo welcoming lots of new babies in January!

To find out more or get involved in the conservation effort, contact LEGS.