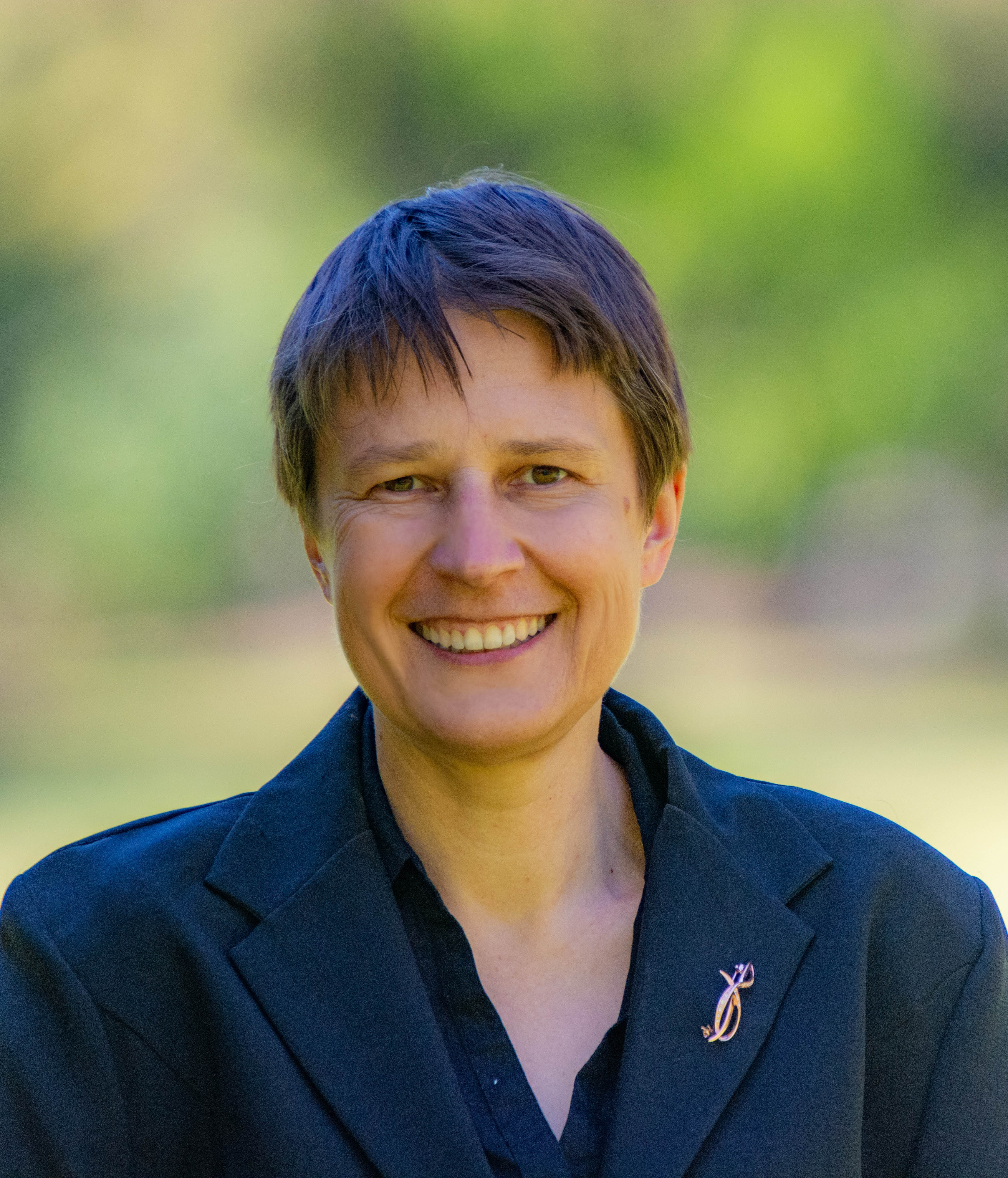 1. Do you support oil exploration in the Great Australian Bight?

No. The Greens have been publicly calling for a total ban on drilling in the Great Australian Bight for years. We first introduced the Great Australian Bight Environment Protection Bill into the Federal Parliament in 2016, which if passed would ban drilling for oil and gas in the Bight. The Bight is home to a vast array of marine life and endangered species, including great white sharks, and humpback, blue and southern right whales. The waters provide an essential marine nursery for the endangered Australian sea lion colonies to raise pups and southern right whales to give birth to and wean their calves. It also supports Australia’s largest commercial fishery. The Greens are pursuing World Heritage protection for the Bight, supporting our jobs in tourism and fisheries, and our beautiful Kangaroo Island over big oil.

Allowing this vital marine ecosystem to be drilled for oil or gas poses an enormous risk to the Bight, its marine life and the fishing, tourism and other coastal industries, including irreversible damage from an oil spill. The loud and disruptive blasts from seismic exploration and drilling into the sea floor in conjunction with increased shipping will deter Australian sea lions and southern right whales from birthing in the area. Coastal communities cannot live with this cloud over their heads, or oil muck washing up on their beaches. The Australian government cannot allow this vital marine environment to be put in complete jeopardy just so multinational oil and gas companies can continue to rip more fossil fuels out of the earth to burn, contributing to dangerous climate change.

2. Do you accept that, regardless of the actions of the other nations, Australia   should reduce its greenhouse gas emissions to net zero as soon as possible, including those from fossil fuel exports?

Yes. The Greens plan to Renew Australia provides a clear and achievable path to reduce Australia’s emissions by encouraging billions of dollars of investment and creating tens of thousands of jobs that will spur technological progress and create a pollution-free future. We would set Australia’s emissions target at 63-82% by 2030 on a trajectory to get emissions to net zero by 2040. Greens want to phase out coal exports by 2030. The Greens will also phase out thermal coal in domestic use and for export by 2030.

For the full details of our comprehensive and costed policies to rapidly drive down emissions, please read through our Renew Australia 2030 plan available on our website.

3. Do you support a ban on all new fossil fuel exploration in South Australia?

Yes. It is in the Greens policy principles that there are no new coal-fired power stations, gas mines or oil wells, and no expansions to any existing coal- or gas-fired power stations or mines in Australia, plus the development of programs to assist fossil fuel-dependent communities to make the transition to other more sustainable sources of economic prosperity. Read more

4. If you are elected to be the next representative for the people of Boothby, what actions will you take to ensure the Australian Government and Parliament deliver real and meaningful action over the next 5-10 years to reduce Australia’s greenhouse gas emissions across the energy, agriculture and transport sectors?

The Greens plan to Renew Australia provides a clear and achievable path to reduce Australia’s emissions across these listed sectors and more.

Energy:
The Greens want to transform the electricity sector to be 100% renewable no later than 2030, with net zero emissions across the economy by 2040. It's clear that the fastest, cheapest and most effective way to cut Australia’s emissions is through removing fossil fuels from the electricity sector which, once decarbonised, also enables more effective pollution reductions in other sectors of the economy that are reliant on electricity, such as transport.

At the centre of our plan is Renew Australia, a public authority that will lead the transition. It will be charged to work with communities, energy companies and the government to transition our domestic and export energy systems, map new transition lines to open up new Renewable Energy Zones and ensure that coal-dependent communities can continue to prosper.

For the full details of our comprehensive and costed policies to rapidly transition to 100% renewable energy generation by 2030, please read through our Renew Australia 2030 plan available on our website.

By abolishing the Emissions Reduction Fund (ERF recently rebadged as the Climate Solutions Fund) and re-establishing the Carbon Farming Initiative farmers and land managers will be supported to protect and grow the capacity of their land to drawdown carbon.

Agriculture is responsible for 13 per cent of Australia’s emissions. There are huge opportunities for Australian farmers and land managers to change their practices, regenerate their land and create new revenue streams by selling this abatement to the carbon market; just like they did before the carbon price was abolished.

Transport:
The Greens have a suite of policies to drive down emissions in the transport sector by incentivising the uptake of electric vehicles. A 17 per cent tax on luxury fossil fuel cars would help cover most costs for scrapping registration fees, import tariffs, GST and stamp duty on electric vehicles, reducing the cost of electric vehicles by around 20 per cent. Combined with emissions standards for vehicles that lead up to a complete ban on new internal combustion vehicles by 2030, air-quality will be improved and households can reduce their cost-of-living at the petrol bowser. We can encourage a home-grown electric vehicle and battery charging industry at the same time.

5. What will you do to deliver a solar thermal with storage plant in Port Augusta?

As previously mentioned, Renew Australia, the public authority that will lead the transition to 100% renewable energy in Australia by 2030, will be tasked with working with communities, energy companies and the government to transition our domestic and export energy systems, map new transition lines to open up new Renewable Energy Zones and ensure that coal-dependent communities can continue to prosper. A Port Augusta solar thermal storage plant is precisely the kind of project Renew Australia could work with stakeholders and the community to achieve. In fact, Senator Hanson-Young has previously written to Prime Minister Morrison and Premier Marshall to ensure that this project goes ahead.