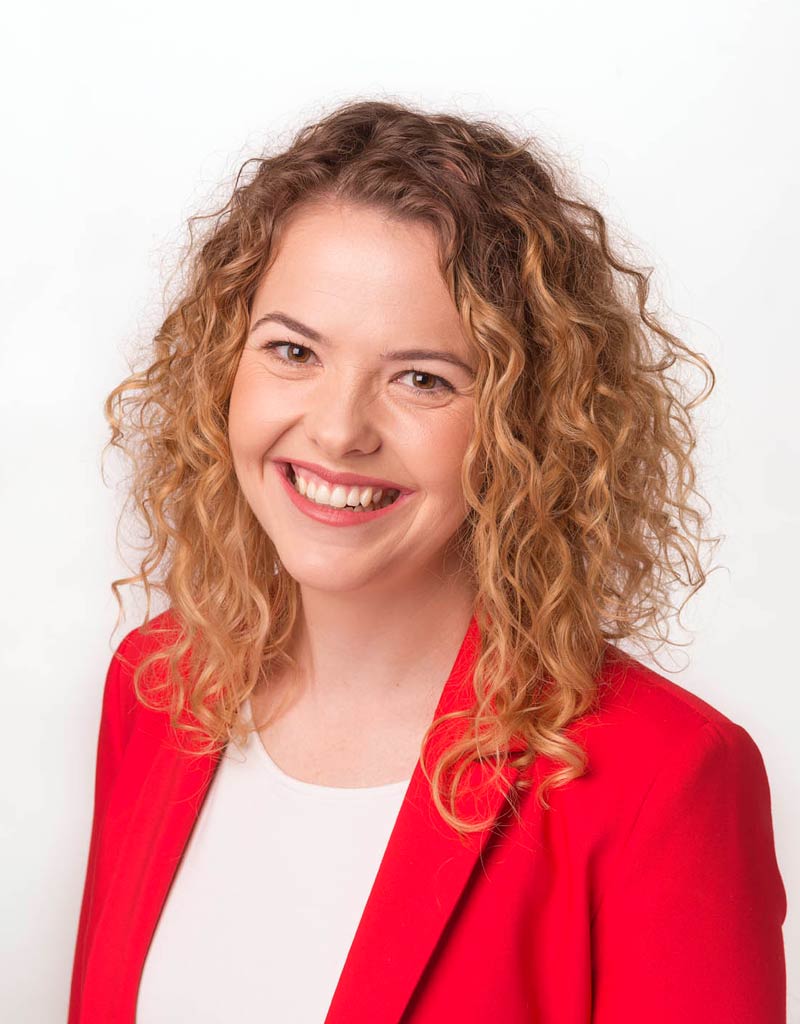 1. Do you support oil exploration in the Great Australian Bight?

2. Do you accept that, regardless of the actions of the other nations, Australia should reduce its greenhouse gas emissions to net zero as soon as possible, including those from fossil fuel exports?

3. Do you support a ban on all new fossil fuel exploration in South Australia?

Labor does not support a ban on fossil fuel exploration in South Australia.

4. If you are elected to be the next representative for the people of Boothby, what actions will you take to ensure the Australian Government and Parliament deliver real and meaningful action over the next 5-10 years to reduce Australia’s greenhouse gas emissions across the energy, agriculture and transport sectors?

A Shorten Labor Government will take real action on climate change by:

5. What will you do to deliver a solar thermal with storage plant in Port Augusta?
Labor believes solar thermal is a potentially important part of Australia’s renewable energy mix. Labor is investing a further $10 billion into the Clean Energy Finance Corporation which will potentially be able to finance projects such as this – should we form Government after 18 May, we will welcome discussions regarding the Port Augusta project.