The state’s peak body for the environment honoured former President and Hall of Fame inductee Betty Fisher AM, who died last week aged 97.

Betty was a champion for SA’s environment, serving as the very first woman President of the Conservation Council of South Australia in the 1970s. 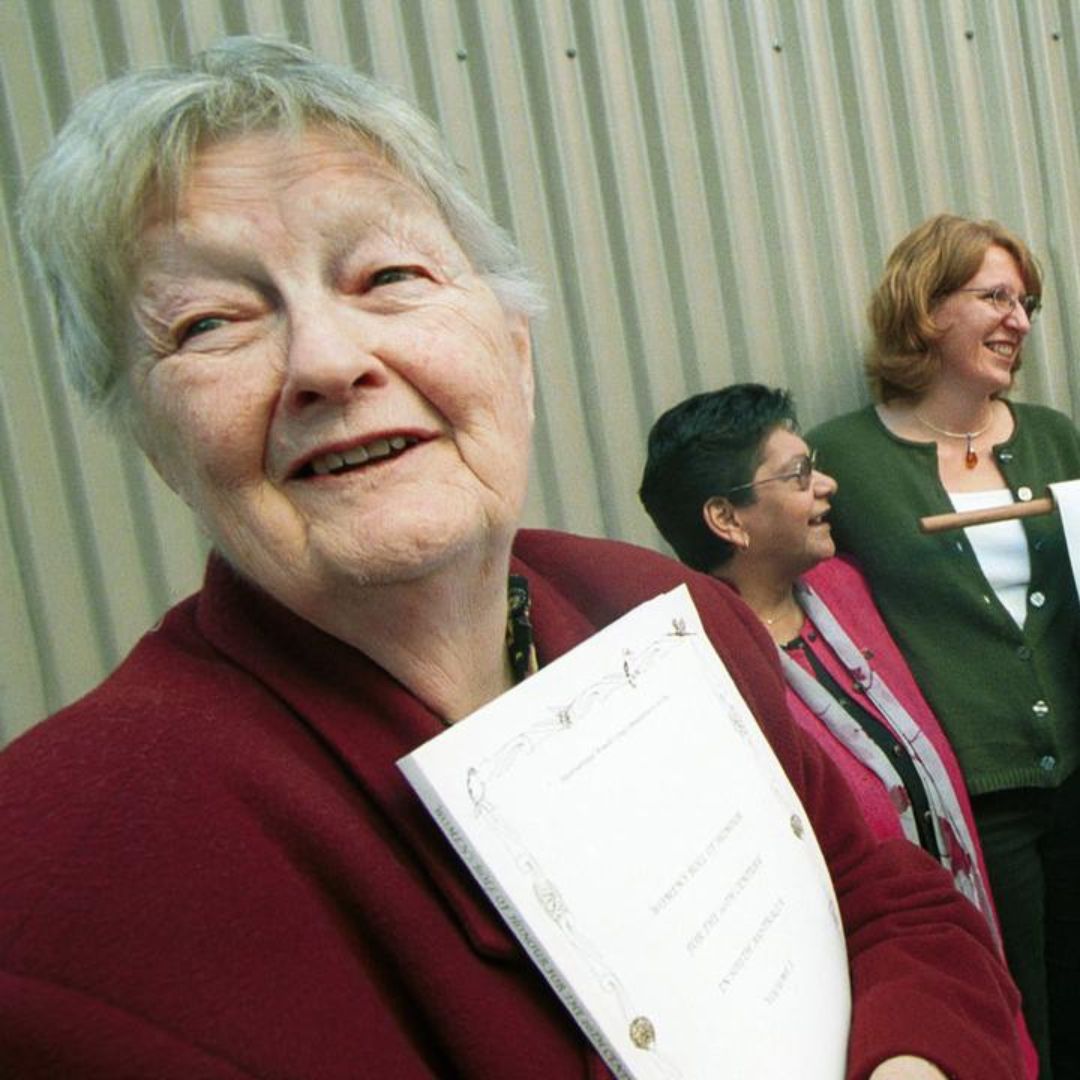 Throughout her life, Ms Fisher was a fierce advocate for the rights of women and girls. She served as International Women's Day president for eight years and received a Flinders University medal for services to women.

Her advocacy for Aboriginal people and the environment came into the spotlight during the 1995 Hindmarsh Island Royal Commission, where she produced notes and tape recordings from the 1960s which confirmed "secret women's business."

“Alongside her impact as a strong, vocal feminist and campaigner for Aboriginal rights, Betty’s contribution to the protection of our environment cannot be overstated.

“Her remarkable legacy will endure long into the future,” he said.

As an author, Betty acknowledged the remarkable achievements of over 2,000 South Australian women in a publication she produced in 2001 in conjunction with the International Women’s Day Committee.

The document is an important record of the achievements of some of the remarkable women in our state and represents Betty’s ongoing work to publicly acknowledge the role of women in our community.

A 1988 Bicentenary medallist, Betty also served on the SA State Schools Organisations State Council and the National Fitness Council of Australia before receiving an Order of Australia Medal in 2013.

In 2018, Betty joined a formidable echelon of environment champions inducted into our SA Environment Awards Hall of Fame.