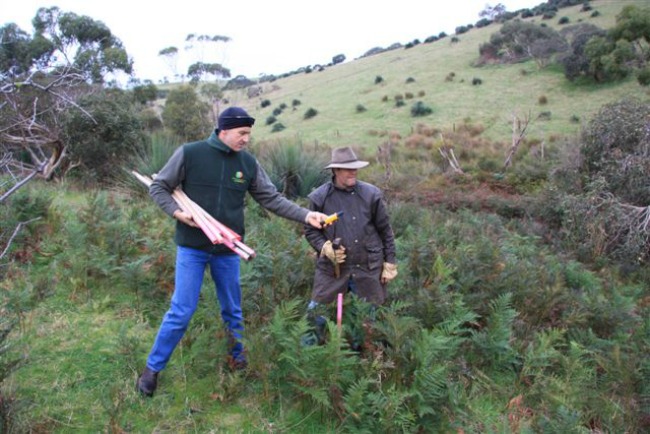 Geoff has been involved in the program since around 2008 – when he got a call from Conservation SA’s Tim Vale to see if he’d be interested in fencing off some of his Fleurieu Swamps.

Luckily, he was keen to get involved.

“Previously we had ten paddocks that covered all the creeks and grazing land as well, so fencing off creeks was a very good idea from a grazing management point of view,” says Geoff.

Geoff says that fencing off is beneficial because it keeps the cattle where they’re supposed to be.

“It’s just a mustering thing, I suppose, it keeps the cattle in where the improved pastures are and out of the creek where they don’t really need to be because there’s not a lot of feed there for them,” says Geoff.

The aesthetic value of the swamps is a benefit for Geoff.

“It’s a beautiful area, there’s a lot of native plants there, quite a lot [of] different species that is,” he says.

In fact, Geoff says there would be 20 or more species of birds and at least 80 different native plants.

“So it’s certainly worth spending time to manage it properly.”

Geoff doesn’t think they have any emu-wrens but he says, “It’s widely important to have the environment to keep them here and for them to flourish.” 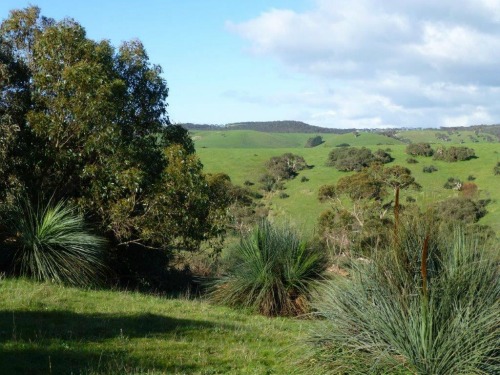