Threatened species in the Fleurieu Swamps

Many rare and threatened species are so abundant in a few swamps that you could possibly be excused for thinking them common. However, these species might be found nowhere else, which is concerning when the swamps themselves are so rare. About 450 plant species have been recorded in swamps and 78% of these are native plant species. There are 72 plant species found in the Fleurieu Swamps that have a threatened conservation status within South Australia.

The presence of these threatened species within an already critically endangered ecosystem brings additional responsibility for protection and improvement. 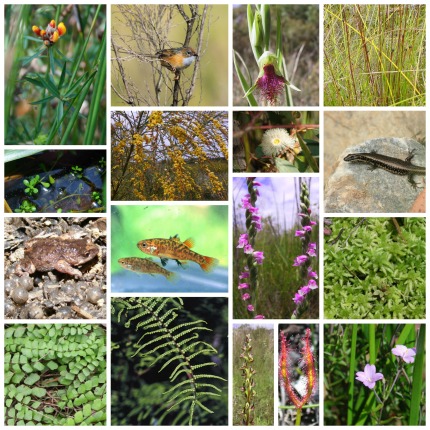