Save the Australian Sea Lion

Their population – currently estimated at between 10,000 and 12,000 - has never recovered from the impact of commercial sealing that stopped nearly 100 years ago, and faces new threats including fishing operations and entanglement in marine debris.

But the thing is, more than 80% of the total population of these animals on our planet live only in our state waters.

So, if they go extinct here in South Australia, it’s highly unlikely they will survive anywhere else.

Their numbers have halved over the past 40 years – and we need to do something about it.

What are the impacts?

And it’s not just our marine environment that will be in trouble if things get worse. So many tourists come to South Australia to be close to these animals.

Sea lions are regarded as a ‘keystone species’. Keystone species are incredibly important because they maintain balance in nature.  Without them, the whole ecosystem around them is thrown completely out of balance or fails to survive at all.

So if the sea lion goes extinct, so many of our other precious marine creatures – many of them found nowhere else on the planet - will be in serious trouble as well.

Kangaroo Island is already reeling from last year’s devastating bushfires and COVID-19 hit to tourism. Imagine what would happen if the Sea Lions stopped coming to Seal Bay?

It’s our responsibility to turn this around.

Why is this happening?

The International Union for Conservation of Nature or IUCN had previously declared them endangered, but the concern about their declining numbers is now growing so much that the Federal Government has also just shifted their formal listing under Australia’s premier environmental law: the Environment Protection and Biodiversity (EPBC) Act.

A big part of the concern is we don’t really know enough about the main reasons why numbers are falling – and what could turn it around.

Scientists are worried about interactions with fishing nets and entanglement in marine debris, like plastic bands and ropes. There’s a range of potential parasites and diseases. There’s the constant threat of oil spills and other pollution. And then there’s climate change and rising sea temperatures.

There need to be urgent scientific studies to confirm what is causing the loss so that we can eliminate or drastically reduce these threats.

And then when the science is in, we need skilled advocacy to turn the scientific evidence into real changes in practice and behaviour.

We already know this works.

A few years ago a lot of Australian sea lions were drowning when they got stuck in rock lobster pots, but after some effective advocacy a simple change in design has eliminated most of these deaths.

That’s where we come in.

As South Australia’s peak environment body, we have an impressive track record in using good science to advocate for change.

We currently have a highly experienced marine biologist on our team. We used to receive a small amount of money from the State Government which enabled us to pay him to provide advice, but two years ago that stopped.

To his credit, he still helps us out and volunteers where he can, but we would love to use his skills and experience more on this campaign.

There is so much to be done:

As the peak body for the environment with more than 60 member environment groups at our backs, we are uniquely positioned to make a real difference to this issue.

You can join our campaign by: 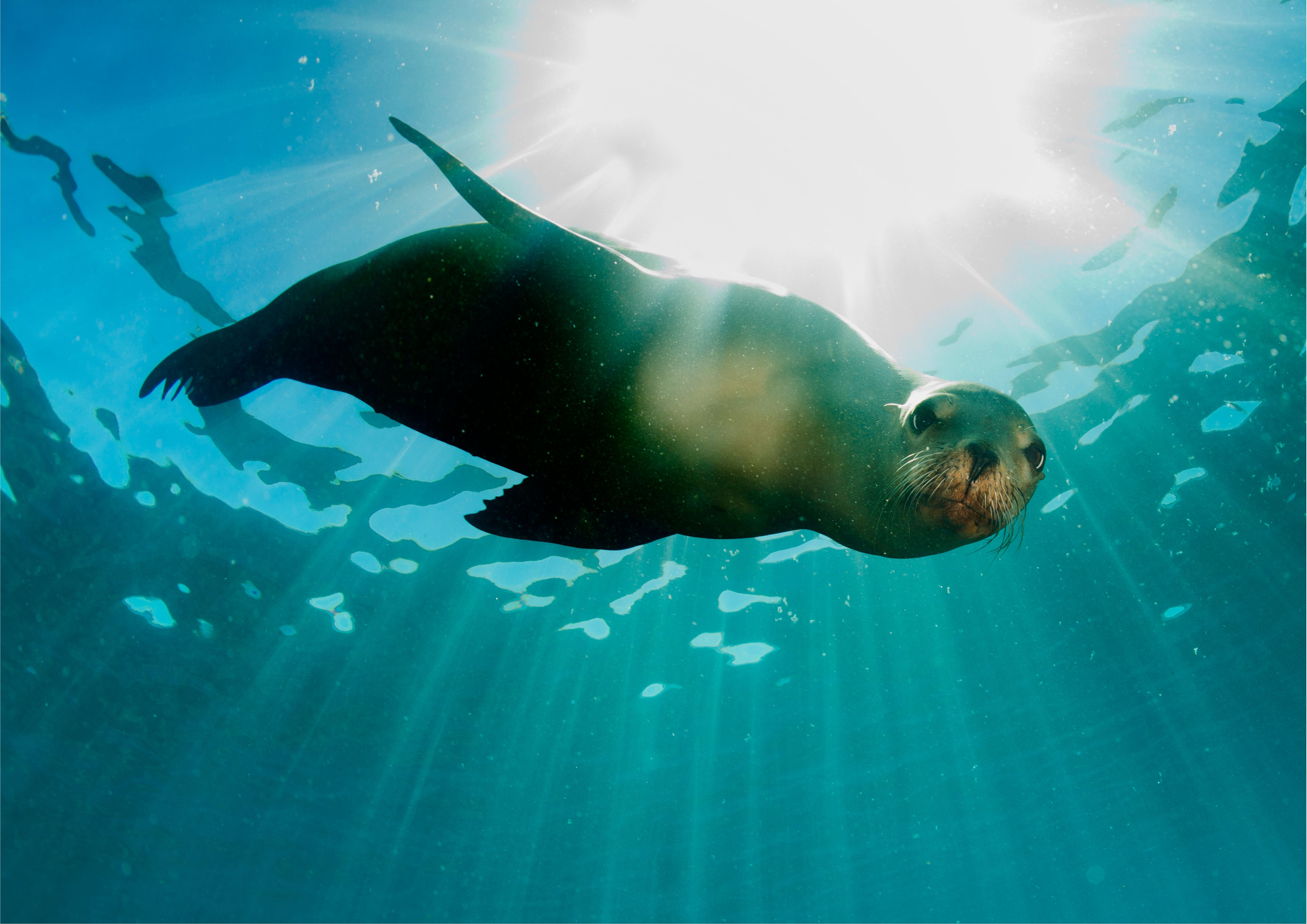